Not all myths are far from the truth

Not all myths are far from the truth 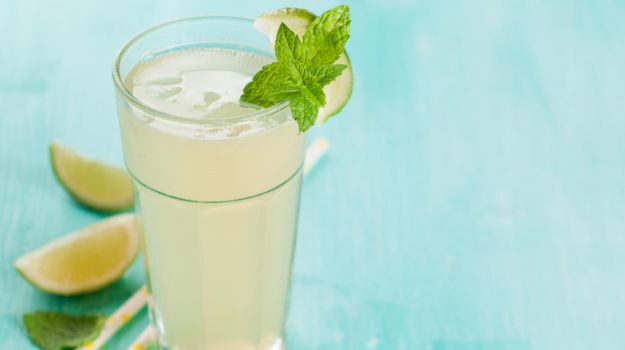 The truth of the matter is that people didn’t heed to what the study found and focused on that one line. The study actually went on to say that people should have 2.5 litres of water per day and that water can either be taken in its purest form or in the form of foods and drinks. Experts have found that people drink about 80% of water while the other 20% is got from foods and beverages.

So what is the exact amount of water a person should be drinking? Some experts believe that we should drink how much our body expects; so in other words, drink every time you are thirsty. But if you are looking for exact numbers; a study found that the amount of water depends on which gender you belong to. A man on an average day should drink 3.5 Litres of water and that women should have 2.7 litres of water every day.

The amount of water one should have every day is only one such myth in a long list of myths. For example, some people wrongly believe that if you stay in a cold place, you will get cold. Infection is caused due to the rhinovirus through contact or being in the vicinity of an affected person. It is ridiculous to think that some people believe that someone who lives near the equator is less likely to contract cold than someone living in a hill-station. The only thing going against people living in colder locations is that the rhinovirus finds it challenging to infect in hot climates due to the average body temperature being higher than normal.

So what we are trying to say is that every myth has some point of origin. Some myths are closer to the truth, while some are far from it. So the next time you hear “useful advice”, learn to take it with a grain of salt.